Why Has Failure Of Second-Term US Elections Become A Popular Topic By The Defeat Of Trump?

A short or long period of time destruction caused in a particular area is termed as a disaster. However, it is pretty much clear that 2020 was a year full of tragedies and every month of this year contributed to one or more disasters. Let us go through some of the disasters with there respective months:-

On January 1, 2020, the Indonesian capital Jakarta and some neighboring areas of the capital were hit by a devasting flood that forced over 4 lakh people to flee from their home. The floods were also accompanied by heavy rains, which made the river overflow and the roads of the city submerged the people into 5 feet down in the water. People were victims of drowning, electric shocks, and landslides.

On February 13, 2020, NDRRMC and the philippine institute of volcanology reported more than 2484 volcano-tectonic earthquakes in the volcano areas. And a total of 176 earthquakes can be felt. Australia was also hit by heavy rainfall that created an almost flood-like situation in some parts of the country, causing approximately 100000 people homeless.

It was the month of March where the students were preparing for their exams, and the world was preparing their budget reports. On March 11, 2020, World Health Organisation declared Corona Virus as a global Penademic, which created many tensions over the countries and a wave of scare run across the people of different countries. Coronavirus has created many people jobless; many of the people have lost their lives and loved ones.

On April 2, coronavirus cases surface the number of one million infected people in the world. As a result, several countries went under lockdown, and people were getting much tenser. The poor people were largely affected as the lockdown created no job for them, and it was getting impossible for them to earn their bread.

A dam was collapsed due to excessive rains in eastern Uzbekistan, which affected almost 70000 people, the water took away hundreds of houses with its flow. Heavy rains not only affected Uzbekistan but also made the people of different countries cry. 57000 people in Kenya were displaced; thousands of people got affected in Baghlan.

Cyclone Nisarga injured 16 people in Mumbai and also killed six people in the state. Around 13000 hectares of the field is damaged in the Northern parts of the region. Floods in central china also left about 200000 residents displaced, and approximately 12 people died.

Full power floods affected 1.4 million people in the northeastern parts of India in the state of Assam. Around 2300 homes were damaged and destroyed by flash floods in several parts of Mongolia.

In California, Apple fire spread over 20000 acres in countries riverside and San Bernardino; the steep and rugged terrain made it difficult for firefighters to fight the fire. Monsoon rains triggered landslides in Kerala’s Indian state, which took away the lives of around 43 people, and rescuers fear that still some of the people are buried.

Many more disasters were the part of this list, including plane crash, forest fires at different places, and terror attacks. Who knows what is coming around in the upcoming months. May God bless everyone. 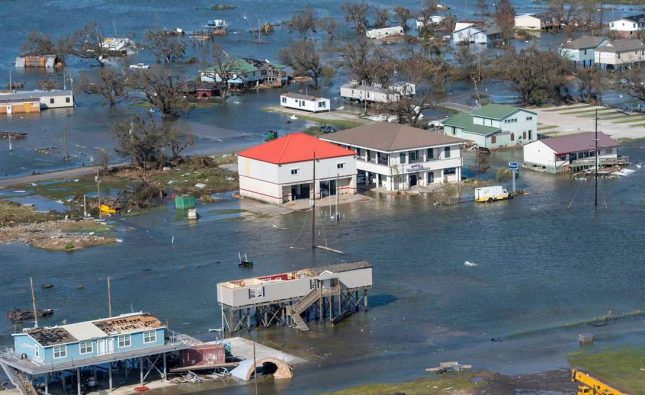 Laura Hurricane – The Strongest Storm Ever Seen In The US 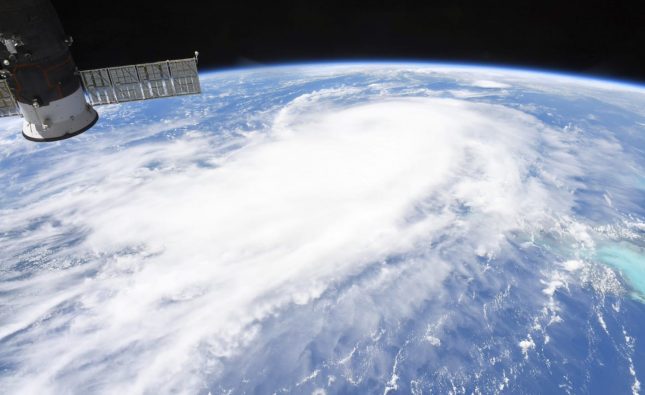 Why Has Failure Of Second-Term US Elections Become A Popular Topic By The Defeat Of Trump?

You can find out more about which cookies we are using or switch them off in settings.

This website uses cookies so that we can provide you with the best user experience possible. Cookie information is stored in your browser and performs functions such as recognising you when you return to our website and helping our team to understand which sections of the website you find most interesting and useful.

Strictly Necessary Cookie should be enabled at all times so that we can save your preferences for cookie settings.

If you disable this cookie, we will not be able to save your preferences. This means that every time you visit this website you will need to enable or disable cookies again.